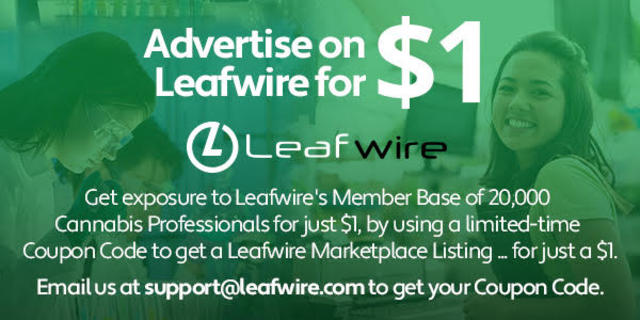 Check out our Twitter lists of cannabis businesses and journalists. Think you should be included? Let us know: hello@weedweek.net 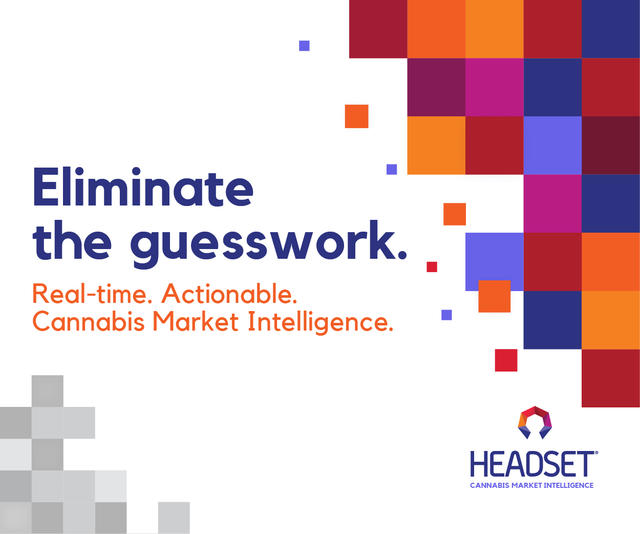 Plunging Stocks have the Market in a Funk... 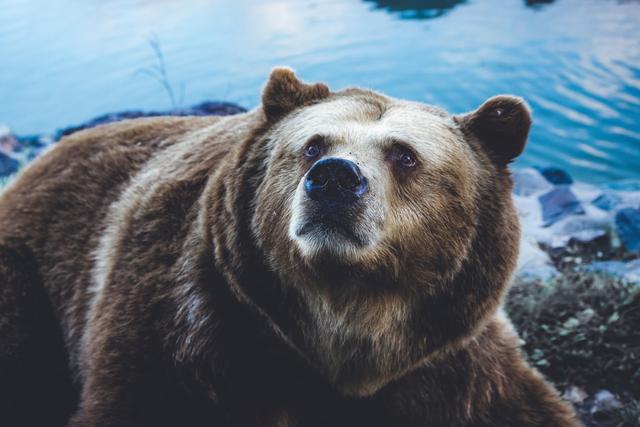 He doesn't like it any more than you do.

Virtually everyone expects massive industry growth in coming years. But layoffs at prominent companies, difficult business conditions and sagging stock prices all point to a rough patch for the industry. 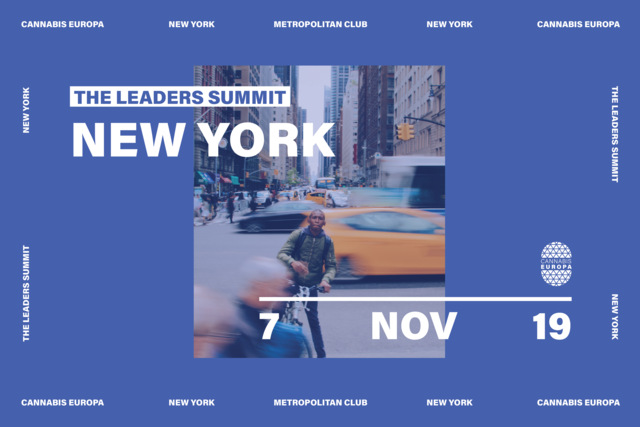 ...But These Guys Are Killing It 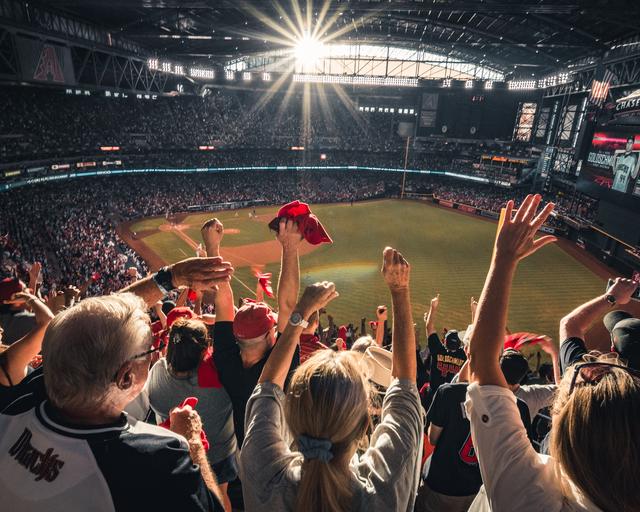 A few players appear to be thriving:

Tips, comments and complaints about this newsletter to Alex alex@weedweek.net. 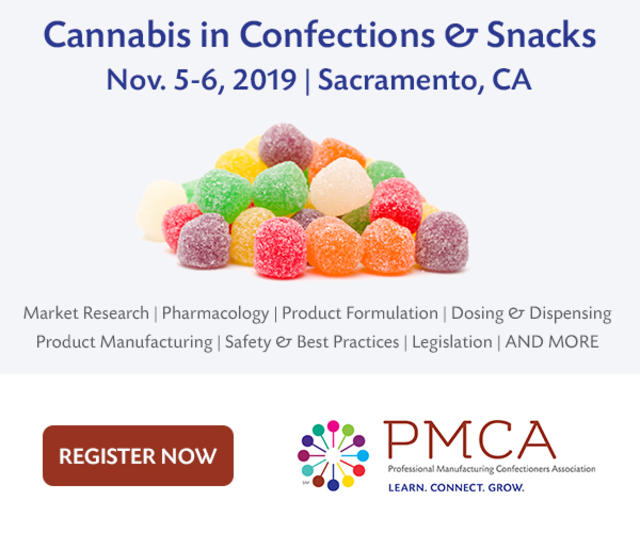 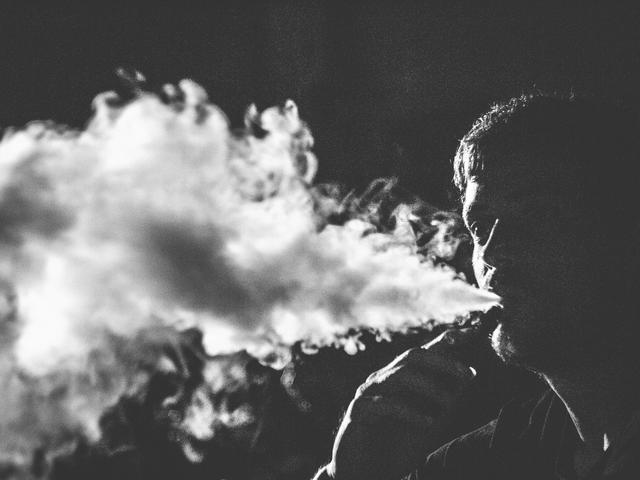 The vape crisis -- or at least the first wave thereof -- seems to be largely under control. But it's likely to have long term reverberations in the cannabis industry, and beyond.

The vast majority of cases involved street THC vapes, but the crisis has not dampened Americans' enthusiasm for legalization. Edibles sales have seen a bump in at least four states.
Gallup, MJBiz 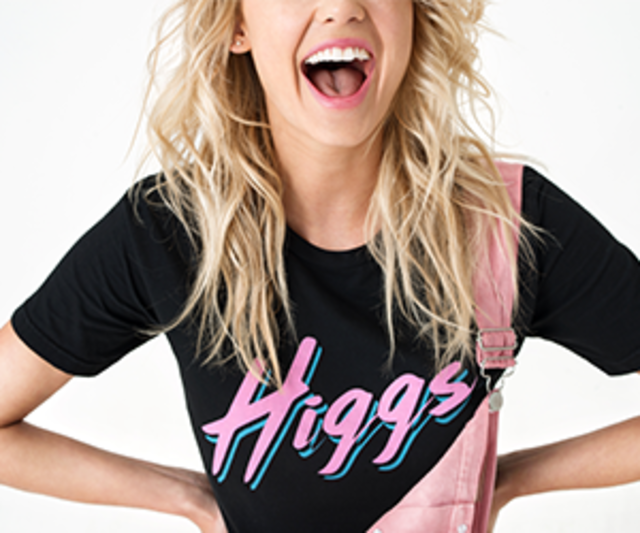 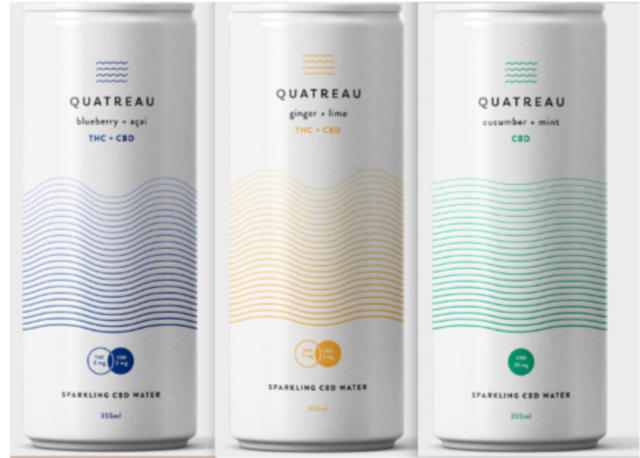 Canopy Growth, one of Canada's largest producers, debuted some of the cannabis-infused drinks it could start selling by the end of the year. 🍁WeedWeek Canada has more.
Yahoo Finance 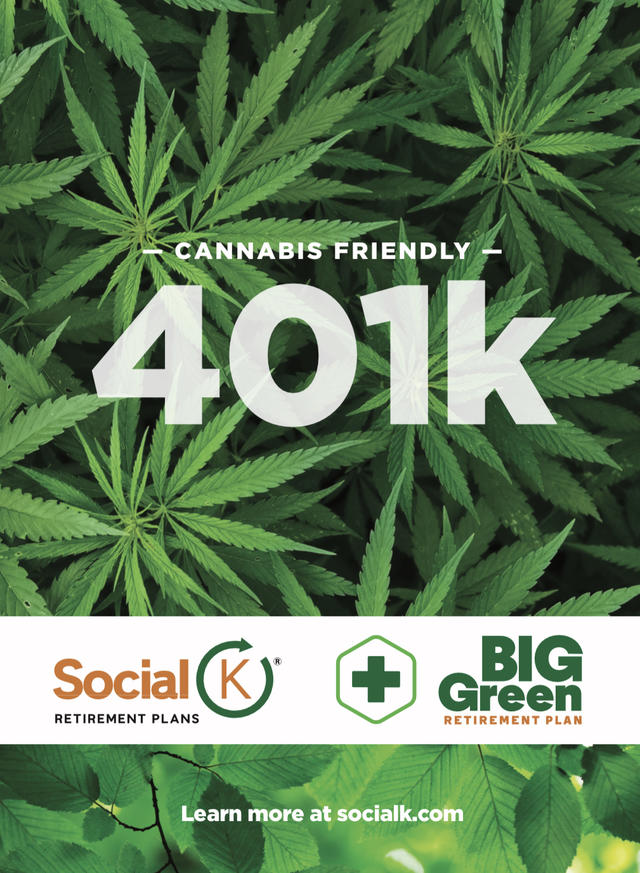 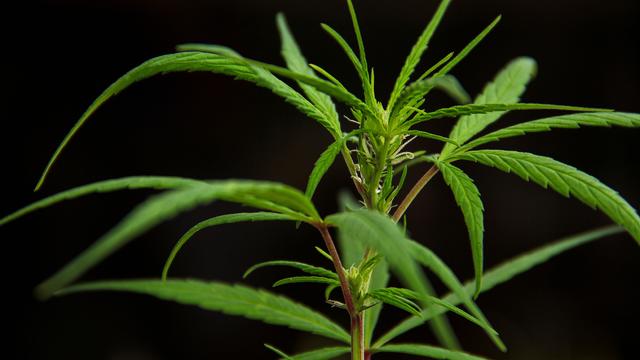 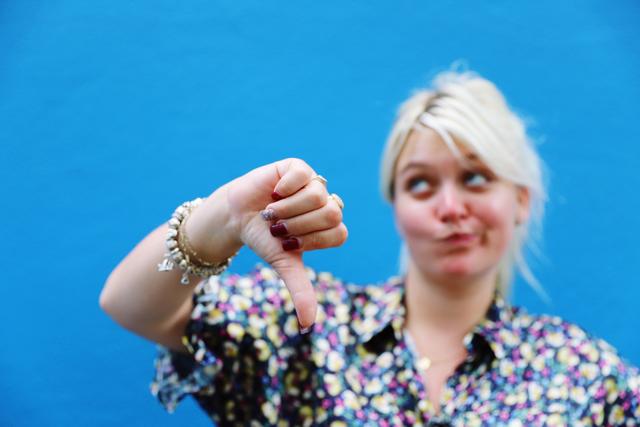 Employees of Chicago-based MSO Green Thumb Industries (GTI) have formed a union in response to what they call unfair labor practices, "including unlawful intimidation, harassment and retaliation" at a facility in Rock Island, Ill.
Quad-City Times

“For months, my coworkers and I listened to complaining from managers, supervisors and coworkers about losing benefits, having promised raises unfulfilled and a general lack of organization, and that’s when we decided to form a union.”

“We ran a clean campaign and we did everything that we were supposed to. We had majority status and we asked for recognition from GTI on Oct. 10, but GTI refused to even get back to us, despite having multiple notices sent to them.” 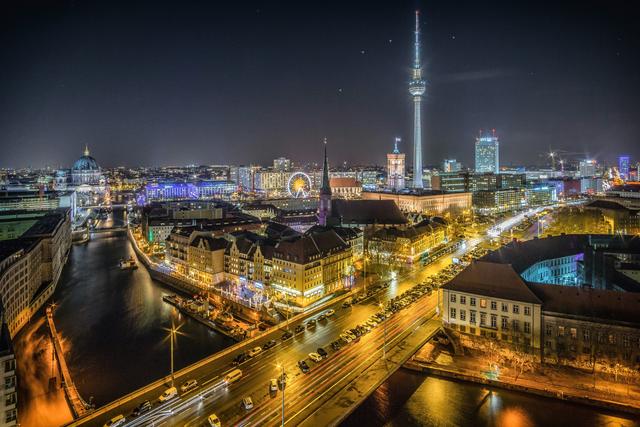 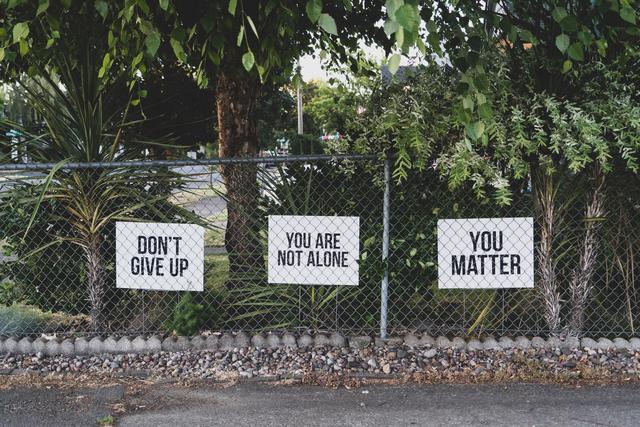 In a review of more than 80 studies, researchers found little evidence of cannabis as an effective treatment for mental health disorders including "depressive disorders and symptoms, anxiety disorders, attention deficit hyperactivity disorder, Tourette syndrome, PTSD or psychosis."
The Lancet

A study found women self-report the benefits of cannabis for endometriosis.
Science Direct 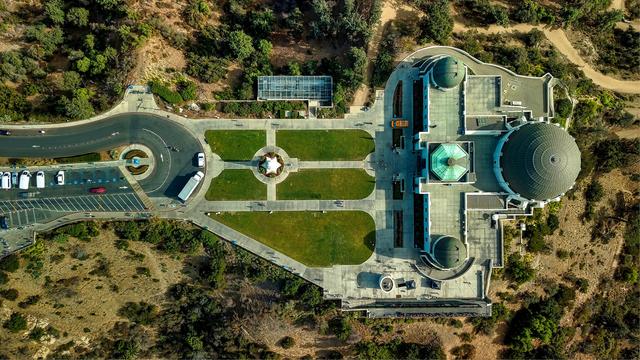 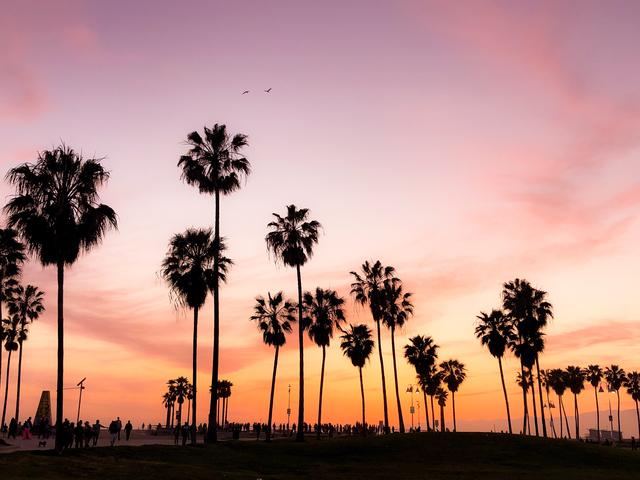 It's a good read.